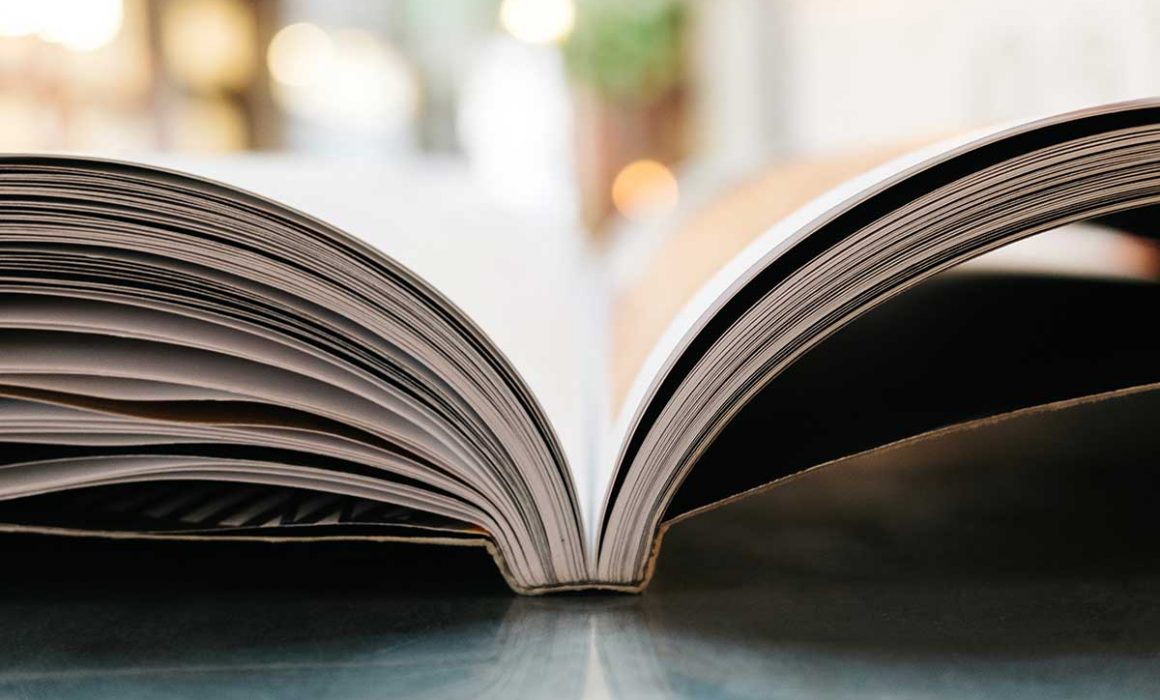 Recently I was delighted to be sourced in an article for SpaRetailer Magazine.

It is crucial that small businesses get the support they need to grow. One of the best ways to do this is through the strategic hiring of a business coach; someone who can partner with them to help make important decisions that determine the future of their business.

This article addresses why business owners may turn to coaches, what they can expect, and the importance of selecting the right person. Read it here: https://sparetailer.com/a-partner-in-the-storm/